Nightrain Automotive was established in 2013 and is proud to offer customers a comprehensive range of automotive services, for a wide range of makes and models, including: Holden HSV wagons, Nissan 4×4, Ford Territory Rangers, Toyota, Hyundai and Japanese cars.

Nightrain Automotive is owned and operated by Alan, who is a 4×4 racing enthusiast and passionate mechanic that enjoys providing customers with honest work completed at fair prices.

Discovering early on that all things mechanical and automotive was his future calling, Alan completed his High School studies in 2000 and then went to work at Alan Mance Holden as a first-year apprentice.

In 2004 at the Holden dealership, Alan was promoted to mechanic and was then made foreman in 2006, where he was tasked with leading a team of four people.

Following this in 2010, Alan was promoted to service manager for Repairs and Spare Parts. A position that saw him directly oversee a team of seven employees.

In 2013, Alan decided to branch out on his own and started from scratch with no clients, a financial gamble and a passion for providing the best service at affordable prices.

Now 6 years later, Alan has built Nightrain Automotive into one of the most trustworthy businesses in Melton and the surrounding area.

When not working on customer’s vehicles in the workshop, Alan and his brother Nick enjoy their passion of racing 4×4’s together.

The two brothers have a 4×4 racing team that Nightrain Automotive sponsors, with Nick driving a Nissan Patrol as they take part in Winch Challenges. The last event the two brothers participated in was the Cliffhanger Challenge in Cobar NSW.

For more information about the wide range of services which are available, including quotes for upgrades and modifications to Holden HSV vehicles, please pick up the phone and give us a call today! 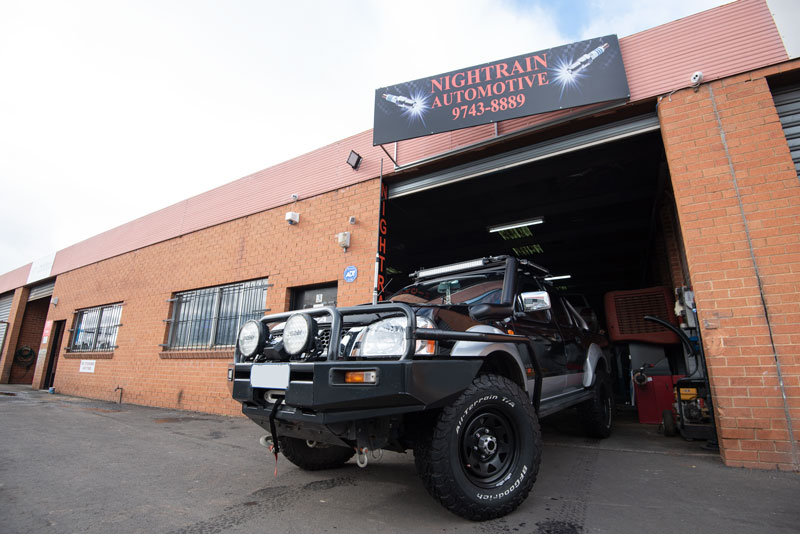 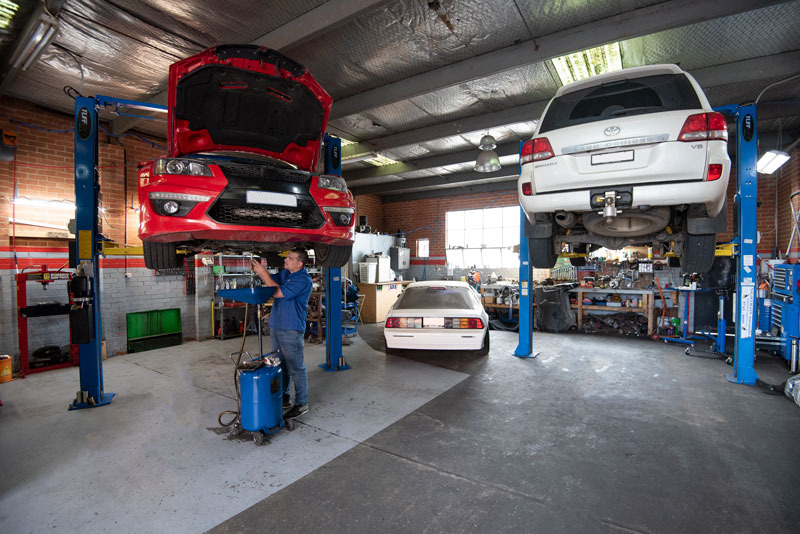 Great service, advice and pricing I’d highly recommend to anyone for all your mechanical needs.

Best service in town. Very helpful at a great price…

To book an appointment or send us an email, contact us now.

For a complete list of services we provide, please visit our Services page.